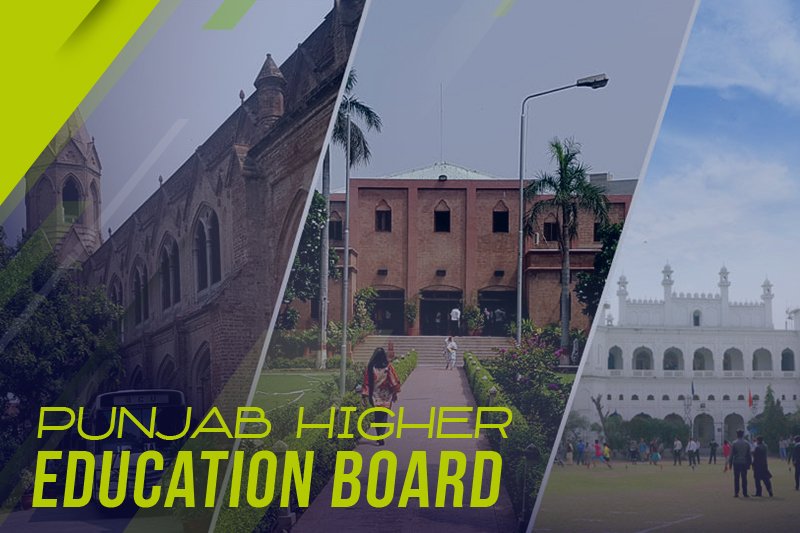 Punjab, the land of 5 rivers and home to one of the best cuisines in the South Asian region produced some of the best scholars of its time. They say if you haven’t visited Punjab and seen it in all its glory you haven’t been born yet – which is a strange phrase to associate to a place instead of a person. Be it poets, saints, lovers, foodies, or scholars from abroad Punjab is a sweet abode for everyone. World ranking universities like LUMS and NCA are also located in the heart of Punjab, which is Lahore.

I could go on and on about the good fate that Punjab has received, including the much envied top 10 universities of Pakistan, but that is not the point of discussion today. Today is all about reminiscing the good old days when Punjab education board was considered a model example for rest of the country’s institutions to follow and some bad ones too- just in case you thought I was going to sugar coat things.

Let’s Take a Trip down The Memory Lane

Scholars like Allama Iqbal, and saints like Abul Hassan Ali Hujwiri are resting in this fertile soil. Remnants of glorious Mughal Empire still stand still amidst breezing winds and scorching sunlight today, old scripture laden walls of Baadshaahi Mosque provide a glimpse into the lives of once well-educated and well-read civilization that lost its glory somewhere along the road.

The only fragments left of the glorious days of Punjab are the multiple campuses of Government College University of Punjab that are spread throughout Punjab and the mighty Foreman Christian College that has trained scholars to become politicians such as Jahangir Khan Tareen or become wives of politicians such as Kulsoom Nawaz Sharif.

The Political Tug Of War

In Punjab after the 2000s education was used as the hot core for plundering public votes. Be it the former chief minister of Punjab Chaudhary Pervaiz Ellahi or Mian Shehbaz Shareef, each one of them has used educational institutes for their benefit.

Chaudhary Sahib’s whole political campaign was run on the promise of free education, while Mian Sahib’s free laptop scheme for students had every student’s at their very heels – it was only after the elections it became apparent to voters that it was all merely a badly timed joke.

Provision of free education was limited to a few model schools, and laptops as promised were given but ‘Haier’ laptops didn’t really match the amount that was looted away from the national wealth account. Not to mention, the laptops soon needed repair that was more costly than the cost price of those laptops.

To sum it up, soon after their time in office was over one could really use up all the information to write a thesis on the plundering techniques used by politicians to ruin the education in Punjab. Trust me, you won’t even have to acquire thesis writing services because it is all out there in the open.

It’s Not All That Bad Here:

The Punjab Education Endowment Fund is one amazing initiative by the government of Pakistan that enables students of higher secondary to universities to apply for scholarships. Here is the list of scholarships that are offered:

PhD Scholarships are offered to deserving students who wish to complete their doctoral studies abroad. Government takes up the burden of financial costs so that students can complete their studies in peace.

Master level Scholarships are given to students that are from Punjab and fulfill the eligibility criteria.

Outreach & SQ scholarships are given to students at 4 different levels:

These scholarships are offered to students studying in both private and public institutions. For this scholarship no applications are sought nor are any advertisements published, instead PEC that is Punjab Examination Commission collects data of students who outperform others and places them in the category of students that are eligible for outreach scholarships.

So, if you are among those lucky individuals who are blessed with an extra ordinary mind and love for education you might score a place in Pakistan’s renowned HEC recognized University.

What Present Holds For Punjab Education

Presently reforms have been introduced to put together the tethered education system of Punjab. I know the easy hand mentality of our nation hence here is a summary of all that the recent Punjab education policy entails:

Other than these 6 points I couldn’t find anything worth reading in the whole press address by the education minister of Punjab.

There is a lot of room for improvement in the education system. Be it Punjab or any other province in Pakistan there is a dire need of reforms to be introduced to create a bigger better educated generation of individuals who can think freely and take decisions.

Dr Adrish has a master’s degree in social sciences, he is a professional writer at Thesis Writing Help. His expertise lies in the area of academic research.