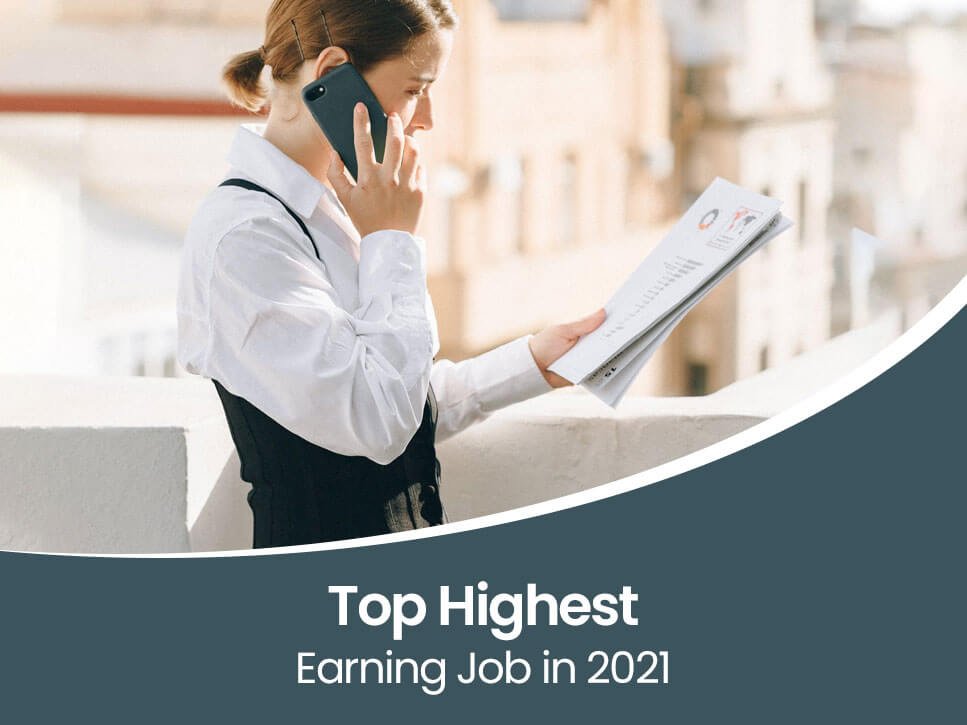 “Success is not achieved over-night, it requires the essential 3Ps; Perseverance, Persistence, and Patience”

Pakistan is a developing country; which means it hasn’t reached the pinnacle of development just yet. Many departments are to be worked on and many new avenues are to be explored in the country. Talking about the job market in Pakistan, it can be very harsh for people seeking employment, sometimes forcing many people to stay jobless. Even when you have a job, it does not matter as long as the pay is not worth it because after all, why are we all working? If you are curious to find out about the professions making the most money in current times, you would surely enjoy reading this one.

2020 was not the best year for most people (which is no hidden secret). COVID-19 jolted the whole world with its devastating implications. One such implication was unemployment; people lost their means of earning due to quarantine and lockdowns, especially those owning small businesses or those working for a company that eventually had to be shut down.

How remote working generated millions of dollars in revenue to Pakistan? 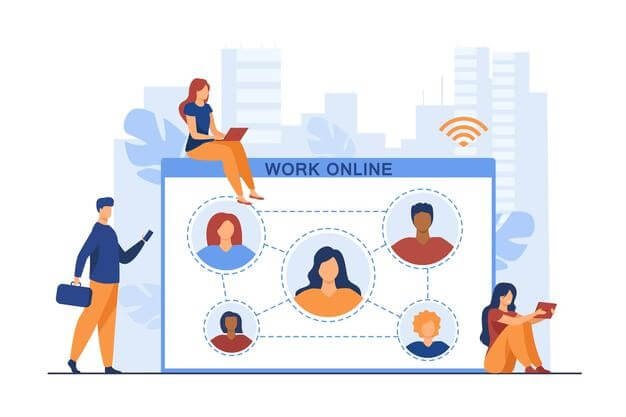 Earning online is not common in Pakistan. People here prefer working physically to earning sitting at home. Though since the past few years, the 80’s and 90’s generations had been looking out for ways to generate money via providing services online. Content writers in Pakistan are on a rise as many of the students who could not find jobs shifted towards providing content writing services locally and internationally.

Pakistan has top-quality remote workers earning from freelancing platforms and online platforms only that has generated an amount of over $0.2 billion in the past 3 years. With the growth of IT sectors in Pakistan, this nation is producing young entrepreneurs providing their services online internationally and developing awareness locally. The enhancement of IT sectors can help us bring millions of dollars and euros to our nation increasing the Pakistani Rupees value.

There are many success stories to be told by the top entrepreneurs in Pakistan and article writers in Pakistan are earning online over 1000 dollars per month! As a single remote worker that is a handsome amount to be earned every month living in Pakistan. And not only this, because of remote working many professions including digital marketing services are now becoming one of the highest-paid jobs across Pakistan. This all has happened because of young generations looking forward to earning millions of dollars to grow the revenue of their nation. 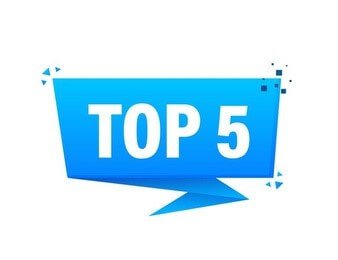 Due to the current situation of the entire globe, earning and getting a high-paid job has become very stiff for people living in Pakistan. There are many professions that offer good salaries but having a vacancy for a particular slot is hard, for example, the competition in the engineers market is very compatible as their salary ranges from 25k-300k PKR/- but here job for an engineer requires some reference in order to get in the business. This is why it is said, “To get in the business, you gotta know the business owners.”

There are many professions people opt for in this country but not each profession is as high paying. According to the statistics, the top 5 high paid jobs in Pakistan are as following:

As humans enter into a data dilemma, the urge of training cyber-security managers, hackers, and data scientists has increased. It is one of the most demanded professions nowadays as cyber-attacks have become common worldwide. Cyber-security managers are being hired by government officials for top dollar rates to strengthen the nation’s cyber-security department and to deal with the issue of selling data in the international black market. 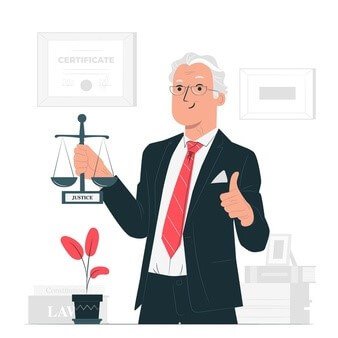 Being a lawyer is one of the toughest jobs and not every lawyer gets paid huge. There are barristers, senior advocates, and self-employed advocates that try their best in finding a loophole to win the debates in the court. Many corporate lawyers earn a basic salary of over 600k Pakistani Rupees annually but as democratic parties are in power, things are changing for the lawyers.

In the year 2020 lawyers, doctors, pharmaceutical companies, and digital marketing corporates earned more than the past 9 years. Law is a very rewarding profession.

The IT sector in Pakistan is growing like the old capital city of Pakistan I.e. Karachi, which dominates itself by outperforming the other giants in the market like India and China. IT professionals are paid a top dollar amount for the services they are providing. Many are running content marketing agencies and hiring the best eBook writers in Pakistan to avail the opportunity in bringing foreign currency to our nation.  The dominance of the IT sector has got this nation good dollars and euros increasing the value of the Pakistani Rupees for a better and glorious nation across the South-Asia.

Being a Chartered Accountant (CA) is not an easy job. It requires quality time to be among the best CA list as people across Pakistan have opted less for the following fields. Being a chartered accountant is one of the most reputable and high-paid jobs for the past 10 years. It is a job that requires full skills for increasing the revenue of a particular accountant.

A chartered account may earn around 150k-1m Pakistani Rupees depending upon their experience and expertise. It is considered one of the toughest jobs and a job that is not easy to be found.

Government officials across Pakistan earn a handsome amount if they have cleared their CSS exams. Officials who tend to be part of the judicial system or the Sharia system of Pakistan are paid over 250% salaries as being a lawyer is already considered as one of the highest-paid earning jobs. Being a CSS Officer helps one earn a handsome amount of money over 500k Pakistani Rupees and serving the government in Pakistan is considered as one of the highest-paid jobs.

Are you an Entrepreneur looking for business planners? 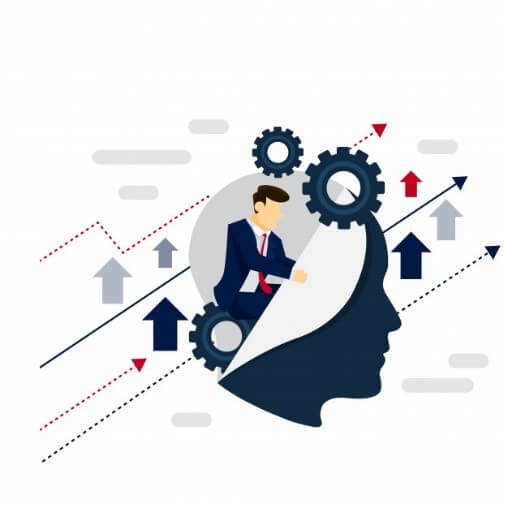 Many rising entrepreneurs providing digital marketing and content writing services since last years have earned top dollar rates. Many businesses hire the best business plan writers in Pakistan for creating strategies for the business plan and providing services to new startup businesses. There are many business planners present in the IT sector who assure getting your agency on top of the market and if not on top, they will create a strategy that is going to increase your annual revenue.

People in Pakistan have started creating new businesses since the coming of the new political party. This nation envisions to start bringing up new entrepreneurial ideas for getting foreign currencies investment in our country. The jobs discussed above tend to highlight the professions that had been generally earning more than any other.

Selecting your career is one of the hardest things but selecting a career that will make you earn a good salary is rather easy. Just know what your skills are and where you belong.