Impact of FATF restriction on CPEC What is all the hype about?

Pakistan is under the eyes of FATF. Again! The country got on the ‘grey list’. This grey list is not a list of achievements or any best country list. It is an issue related to lack of ‘administrative deficiency’ which result FATF waving the flag of yellow card (like in the football ground the referee shows the card to worn the other to improve his actions).

Hmm, DO you understand what FATF is?

Do you ever heard of a watch dog that is responsible for observing people’s actions and concern about people movement. Exactly this way FATF (financial action task force) regulates the actions of different countries making them corruption free. This way country can control the flow of money laundering and confront the finance of terrorism. The FATF first start off in 1989, in the summit of G-7 by the finance minister. This has led to many countries involve in the act of preventing the anti-activities related to money laundering and terror funding. Paris is its place of origin.

However, this task force is not legally authorized or no lawful competences are given to it. For this, it has guidelines to achieve the jurisdictions strategies for deficiencies in the regulation system and measures to detect the financial institutions against AML/CFT matters. You talk about how many countries are parts of the structure or you should say campaign basically are 38 members for which 36 of them are direct partnered of jurisdictions and 2 others are regional organizations such as Gulf Corporation Council and European Commission. The thesis editing and proofreading services are the useful material for students who have topics related to IMF and CPEC.

The red flag is hanging on the country like Pakistan which makes it difficult for them to up stand the reputation again. As Pakistan, has been on a watch list for many years and caught handed again in 2018. The reason behind this label of grey list country is due to the fact of involvement of terror financing and corruption on money laundry take place. Pakistan has first faced FATF warning in 2012 which led to the tagline of ‘not a good country’ which believed to be resolved through the improvement of completing the IMF scheme of 6 billion in 2013. Furthermore, it had increased the international fund from the debt market by 5 billion in 2015.

When the issue of Pakistan restriction by the FATF started to voice the countries such as China and Saudi Arab did not make a positive view about this situation and not withstand with Pakistan as it supposed to. However, the funding partnership with China-Pakistan Corridor and Saudi Arab relationship with Pakistan could not make them support the crises it is facing by United States and India pressuring raise allegation against Pakistan to have involved in terrorist activities which is carried out in India attacks. Although, Pakistan had made it clear to not have backhand support of terrorist and funding related activates for support of Taliban in Afghanistan.

Does it affect Pakistan in the long run?

Currently, Pakistan has been given 15 month time period to improve the policy making bodies to scrutinize every level of financial administration systems and try to identify loopholes in the system. The money laundering cases are common practise of our countries politics should be removed and punish the one who are practise the illegal way. The professors has come up with online thesis writing related to the topic FATF concern about Pakistan its money laundering issues and who is backing the funding of terrorist.

Even keep in track of those terrorist funding’s which came from Afghanistan Taliban what process can be done to control these gaps. Pakistan has to show evidences regarding these financial crimes taking place for the period of time. This must stop, as Pakistan cannot take any risk through which there economy will suffer. Time to time Pakistan need to address FATK to make them believe they are taking serious actions against these practices so that it could help them remove the label of grey list.

This sound difficult! For the country to make further relationship with trading companies as it will have a reverse affect through the borrowing of money to another country. More importantly, other countries will hesitate to make lending possible for such countries where there financial system is questionable. As a result, the country can only borrow loan from IMP which will make the situation harder as IMF will not only release the tension of loan however, make it difficult to pay it back with high amount of interest add to it.

Not only that, it have to share all the details related to foreign funding and even the funds with China-Pakistan Corridor which sound risky though. 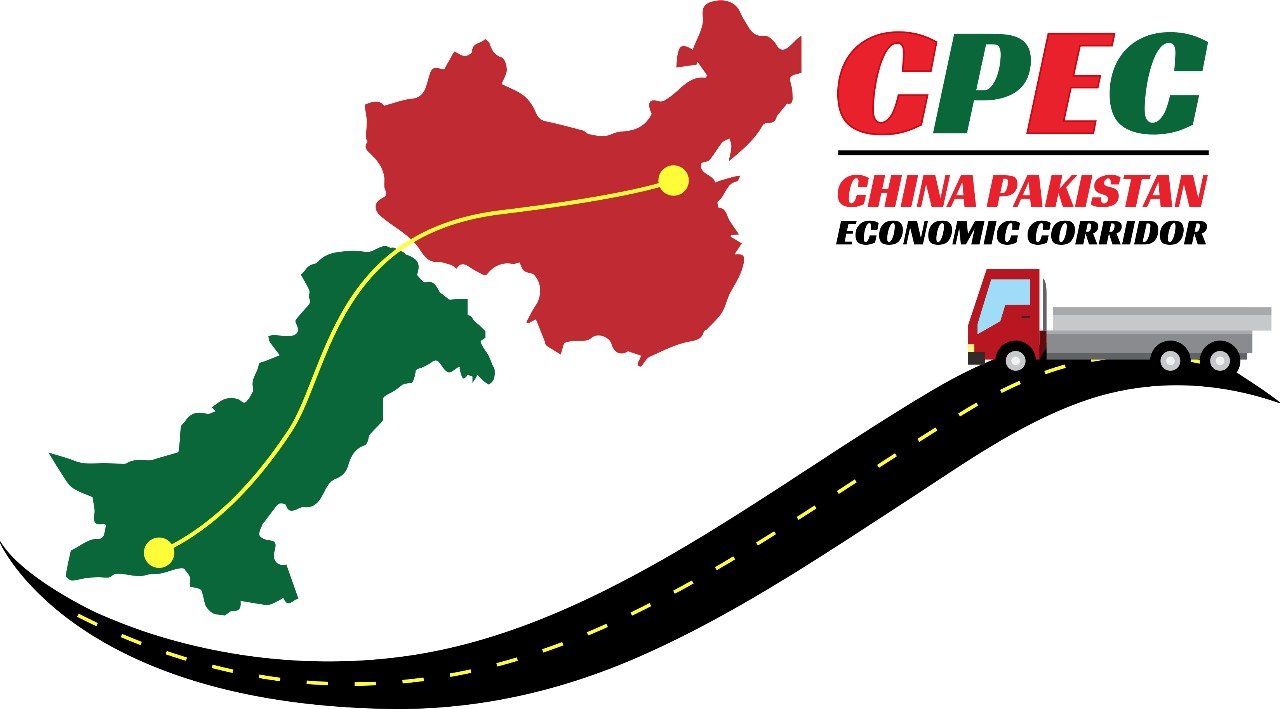 Is it true the economy will be squeezed?

Some debate about the crises under taken in Pakistan stating the FATF restrictions will make it difficult for the economy of Pakistan. The after maths will be shocking for the people. The limitations by the FATF will make it impossible for the country to mount foreign financial requirements incorporating them to not take help from IMF. The debt rating would have a massive downfall as it may get difficult to cater the international bond market.

However, the facts shows the opposite to what people are debating about, when Pakistan was under the FATF control it still manage to raise the international bond market and even make it possible to borrow the loan IMF has given. At the same time, the trade levels were stable import and export did not get negatively respond by the delegations moreover, the countries did not add trade barriers along with the trade.

No need to panic, as it is said by EIU(Economist Intelligent Unit) has suggested FATF delegations will not overpower the economy ultimately. Although, it has a limited impact on the economy which is not negative at all however, there is a white card for the banking sectors and financial institutions for transactions of money to other countries.

Basically the major impact of FATF involvement will have by the banks as said by EIU “Global “correspondent” banks and other intermediary financial institutions involved in transactions with Pakistani entities are likely to demand a higher level of due diligence.”  Somehow, it will have a positive outcome for overall transparency policy to take place with proper documentation of activities within the sector.

CPEC a gateway to belt and road initiatives

As everyone has a clear view about the project between China and Pakistan for which every country has stick their eyes for what is going on currently. The world is concern with what steps these both countries are taking to further move to the next phase of work. The CPEC is the hope for all countries towards the economic development of the global world.

What is happening in the world of CPEC? Imran khan the prime minister has meet up with the President Xi Jinping to discuss about the 2nd phase of CPEC project as the first phase of drafting has been completed. Many students of master level has taken help of synopsis writing for thesis to debate of what is going on between China and Pakistan. The gateway too many other countries to not only trade with each other but also to make more business and employment opportunity to revive the land and sea from ancient history. The next phase of China and Pakistan Economic order is the agreement of free trade as said by Imran Khan. It also added “I want to thank China and its leadership for the wavering support for Pakistan. A deep-rooted friendship, partnership, and brotherhood with China remain strong, resilient, and unbreakable,”

This is a positive way of Pakistan and China in their relationship building as many new projects are ahead of us.

Then! What about CPEC

Well, that a problem for Pakistan as this project is linked with financial intuitions policies to be revealed to IMF to work further on the loan process. As these details of CPEC project has been hidden to over world. There are reasons for which it not to be disclosed as it will have adverse effect in the long run. China and Pakistan will have a major drawback for this decision.

Even though, China did not protest against involvement of Pakistan in FATF but China has point out sacrifices made by Pakistani arm forced and the government against terrorist activities taking place for the past years. In the situation regarding the ‘grey listing’ China move forward to give an helping hand to Pakistan to expand its FCR(Foreign currency reserves).

Though the opposition was not done by China as FATF named Pakistan in the list however, it has taken possible steps to overcome this phase through landing of $1 billion loan granted to Pakistan.

So, do you think it is possible for Pakistan to remove them from the grey list? Well, Pakistan has a difficult phase in previous case it took them years to cover up the mess in 2012 when added in the grey list.

The main concern for the country is to tackle this situation more seriously than in the past.  It needs to have an approach to guide them through this crucial phases and do you think Pakistan will not again take years to shut off the mess. As it is illogical to rely on the Chinese loans for so long and avoid the IMF, which is impossible. However, Pakistan will need to remove the Curtin from CPEC if it seeks help from IMF.

The question arises, what are the possible reason for China to further hold hands with Pakistan. It clearly shows China might consider giving loan to Pakistan to cover the secret of CPEC.